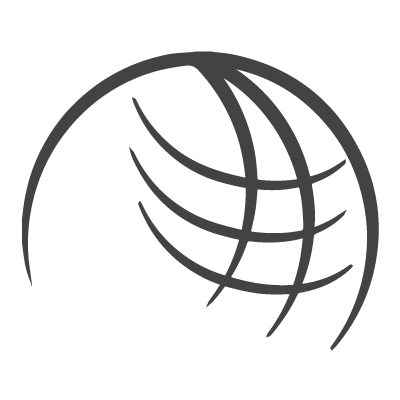 Fca is preparing to merge with Peugeot by going to China 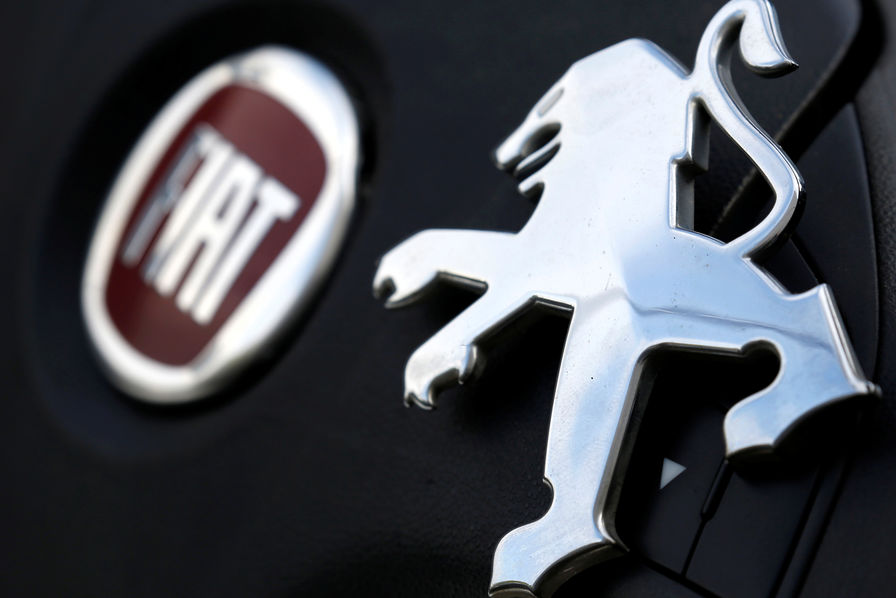 Fca is preparing to merge with Peugeot by going to China

There is great ferment in the car world. Tesla has become the second most publicly traded car company in the world after Toyota, while Fca and Psa are preparing for the merger.

According to the latest statements by Fca CEO Mike Manley, the merger should be completed relatively quickly.

«I think, -said Mike Manleot- that it will take 12 to 14 months to complete the Fca-Peugeot merger because there are many territories in which we operate: there is no delay but it takes time. ».

The merger will allow the Group to make more appropriate investments in new technologies, trying to keep up with the Chinese, Americans and Germans. It will also bring many advantages from a geographical point of view as PSA will be able to enter the United States and Latin America, where it is still absent, while FCA will be able to go to Africa. Finally, both could see their market position in Europe strengthened.

Meanwhile, while waiting for the merger, after several failed attempts, Fca is preparing to land in China thanks to an advantageous partnership with Hon Hai, one of the jewels of the Asian hi-tech industry.

The Taiwanese company that controls the multinational FoxConn, which produces a wide range of other electronic products and about half of the iPhones sold worldwide, intends, in fact, to create a joint venture on par with Fiat Chrysler and it is estimated that, thanks to the partnership with the Taiwanese multinational, the car manufacturer will be able to conquer at least 10% of the Chinese market.